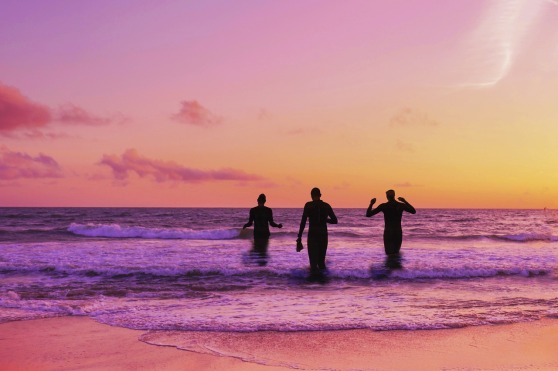 Our poor #englishrosiee has been suffering from a writer’s block (the struggle is REAL, guys!) and I’m doing my best to keep this blog alive and our Rinsers happy. After the surprising popularity of the post Types of Single and Coupled Women, I’ve decided to write a sequel on types of single men. Let’s hope it’ll be more like Godfather part II than the second part of the Blair Witch Project 😉 Mesdames et Messieurs, meet…

The Commitment Phobe is really looking for this one lady he could have a fulfilling relationship with. It’s just that the chicks can’t understand that calling him their boyfriend is rather limiting… Why do women have to put labels on everything? Geez! Also, let’s just agree that meeting anyone’s parents is a bit much?!? And what is it with all this moving in together business? You see, the Commitment Phoebe is really trying but women are just impossible to deal with!

He likes this girl who lives across the street. He’s been having feelings for her for a while now, but it seems like quite a lot of effort to ask her out and then do the whole relationship thing. He wishes more women were like his ex girlfriend. His ex just made it happened for them. She asked him out, she kissed him, she told him they were in a relationship. He was happy. Unfortunately, one day she told him they weren’t in a relationship anymore. That made him sad. But what could he do? Everything requires so much effort…

He makes a lady feel very special… but only from dusk till dawn. He’ll sneak out from you house before you wake up and will never call you again. But, hey, it was fun and after all you didn’t have high expectations after a few hour long drunk conversation in the club either! Make sure he doesn’t steal your panties (true story and no, not mine. I wish. It’s epic).

The Nice Guy thinks he’s nice. It means he pays no or little attention to his looks, career and avoids putting effort into being the best version of himself. The reason for that is because he thinks in life one can get girlfriend points. He’s convinced that each time he’s nice to a lady who has the looks, a career and is just awesome, he gets a point. Eventually the number of points is enough to become her boyfriend. If she doesn’t want that and friendzones him as she thinks, well, that he’s just nice, she’s a horrible person. If she ends up dating someone else, it’s just because the latter is an asshole. The Nice Guy’s entitlement and misunderstanding of the fact that dating isn’t charity, leads him often to become…

The No One Wants Me Man

The No One Wants Me Man is amazing. Unfortunately no one seems to share his views. This is why the No One Wants Me Man gives up on his dating prospects and declines to the world of DIY (he, he, get it? ;)). The fact that no one wants him, of course has nothing to do with the fact that he never leaves his comfort zone and unless he changes his mind about incest there are no chances of finding this special someone in his household.

The Seeker keeps looking for his true north. He knows his strengths and he knows his weaknesses. He’s willing to work on himself. Last but not least, he’s putting himself out there and will look for this women who’ll give him the relationship he wants or he’ll fail trying! Most probably he won’t fail, though. People who know what they want and put enough effort into searching for it, tend to find it.

I hope everyone takes the list with a pinch of salt as it’s supposed to be taken. Single guys are so amazing I’ve married one, so you know 😉

Dear Rinsers, any more types to add? Stories to share? Talk to me! I’ve missed you long time!