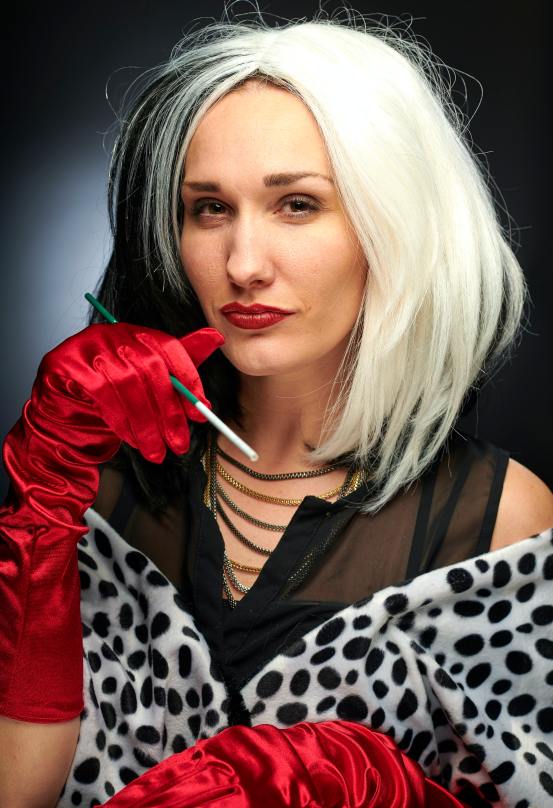 Perhaps you’re not too familiar with the world of politics. If that’s true, let me give you a quick update about the country of baguettes, cheese and wine (= France): they have a new president. Emmanuel Macron won the elections but he’s considered slightly controversial due to his marriage. His wife is 24 years his senior and used to teach at his school. I will not comment on the appropriateness or lack thereof of relationships between students and teachers. Perhaps she’s a bad apple among the educators, but it’s not the main source of controversy and mockery. The main reason is the new First Lady’s age.

Charlie Hebdo is a satirical magazine you should know because of the infamous shooting that took place in the magazine’s headquarters. Recently published a cartoon of the new French president with his pregnant wife with a caption “He’ll do miracles”. It’s so funny, you see, because Macron’s wife is 64 years old and therefore most probably can’t get pregnant. That the cartoon is in poor taste is undeniable. However, it also brings our attention to a much bigger issue, which is double standards when it comes to an age difference between partners.

A 20 year age gap isn’t a novelty. We all know middle aged men going through a life crisis who decide to exchange their aging wife for another woman half of their age. We also know the women that are simply into older men. This is a worldwide phenomenon and so is the acceptance of the fact that it’s okay for a man to date someone who’s much younger than him. If the situation is reversed it causes outrage. Demi Moore’s relationship with Ashton Kutcher was criticized in a way, particular for her gender. After all she’s a cougar on a prowl, a female who deserves nothing but pity and contempt and don’t we all know that the boy didn’t love her anyway, but just wanted her money? At the same time no one used similar accusations against her ex husband Bruce Willis, who also dated a much younger woman.

This brings us to the underlying issue which is the fact that the qualities that are valued in men are different than those valued in women. Even in modern times a woman’s beauty, freshness and fertility are considered to be her biggest assets. These qualities fade with time which is the reason why women are believed to have an expiry date and those above the age of thirty are often referred to as being “over the hill”. This is because, unlike men, women have limited time to reproduce. Doctors started to move the “safe motherhood” boarder to 40 but it is arguable. Because of this reason especially the men who want to have children go for younger partners and as unfair as it may seen, it’s also understandable. The real problem is, however, putting females beauty above her other assets. A friend shared a cartoon on Facebook recently, saying that a reversed version of “Beauty and the Beast” would never happen, because no one tells a man to date a woman just because she’s nice. Unfortunately, this is true.

Perhaps aging is a process that treats men slightly better than women, but no one will tell me that they prefer 70 year old Harrisson Ford to the younger version of the same man. And yet, older men rarely have trouble with finding a second partner when children are no longer the case. Women do. This is because a man is cherished for his kindness, his wisdom and last but not least his financial situation and back in the days, all this came for a man with age. Women were therefore just getting older and less desirable. These days, however, with a woman’s age a career, financial security and wisdom comes too. The problem is that the world didn’t catch up with this change and still values women for what was traditionally considered to be their assets.

Tell me what you think, Rinsers! Set your keyboards on fire with how fast you type!